Gilan Province is one of the 31 provinces of Iran. It lies along the Caspian Sea, west of the Mazandaran province, east of the Ardabil province, and north of the Zanjan and Qazvin provinces. It borders the Republic of Azerbaijan in the north and Russia across the Caspian Sea. The center of the province is the city of Rasht. The main port is Anzali. Other towns in the province include Astara, Talysh, Fuman, Lahijan, and Langarud. In addition to cities, there are many villages in Gilan with more than half of the province’s population. About two and a half million people inhabited in Gilan. There are different ethnic groups in Gilan. The main ones are Gilak and Talesh who have different languages and cultures. 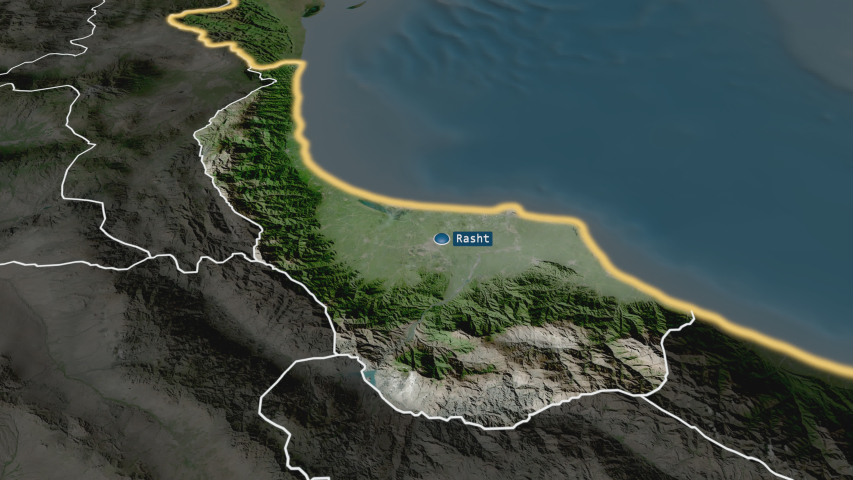 Geographical and climatic conditions have a great impact on the livelihood of the people of Gilan. The humid subtropical climate with the heaviest rainfall in the country has caused agricultural development in this region. The coastal plain along the Caspian Sea is mainly used for rice paddies. The livelihoods of many farmers in Gilan depend on rice. Tea is the second largest agricultural product in Gilan. In addition to agriculture, fishing is another source of income and livelihood for the people of Gilan. Also, sericulture and silk yarn productions are important economic activities of Gilan. 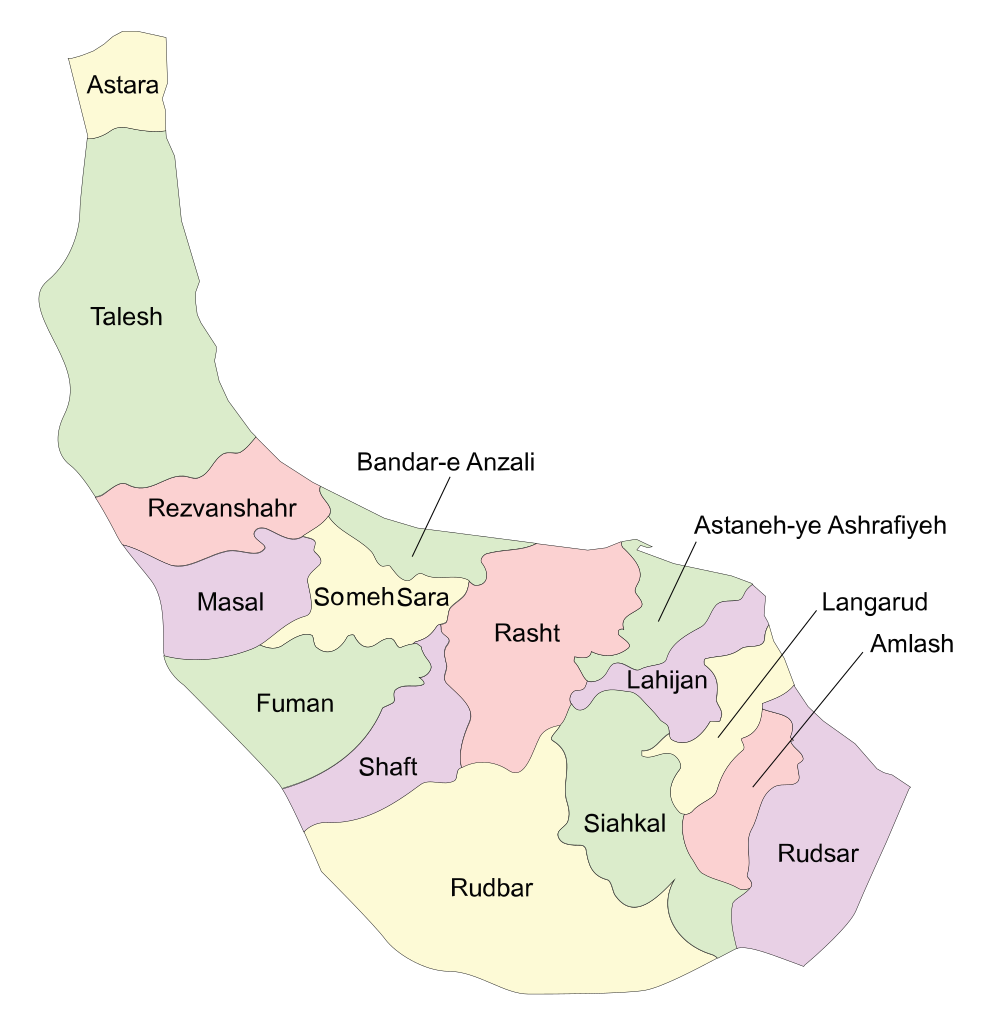 Historically there have been various trends in Gilan. Before Islam, local masters and feudal lords dominated Gilan. Gilan was one of the last areas under the control of the Islamic caliphate due to geographical conditions and local resistance. However, after the Shiite rule in the Safavid era, Gilan was also taken over by Muslim rulers. Perhaps the most important event in Gilan’s contemporary history is the “Jungle movement”. The Jungle Movement was one of the earliest republican movements in Iran and was successful for a short time but was later suppressed by the Pahlavi monarchy.